HomeStockMy comment on the Desvousges, Mathews and Train (2015) adding-up test article has been published at Ecological Economics

My comment on the Desvousges, Mathews and Train (2015) adding-up test article has been published at Ecological Economics

I first wrote about this in September 2016. I then submitted the comment to Land Economics. The editor sent me the results of an internal review and I revised it accordingly. Then he sent it out for external review and it received a favorable review in February 2017. But, the referee took issue with the reply to my comment. Apparently, the referee suggested that s/he would write a comment on the reply if it was published. The editor decided to reject the comment/reply because he said it is Land Economic‘s policy to only publish comments AND replies. That policy seems strange to me as I think it creates an incentive to write an objectionable reply to comments at Land Economics.

Next I sent it to the Economics: The Open Access, Open Assessment E-journal replication section in 2017. Again, I revised the comment before it was sent out for review. Once it was sent out for review I received three supportive reviews (based on my experience, I’m fairly sure they all supported a revision based on tone and suggestions). I revised and resubmited the paper several times from December 2018 through 2019 in response to referees and a few rounds of editor comments. Finally, I felt that the editor, who was “unconvinced by [my] argument as [I] were presenting it, was pushing me in directions that I didn’t want to take the comment and I withdrew it from review in November 2019.

I next submitted the paper to Ecological Economics in December 2019. I received three reviews, each of which were thorough and supportive of publication (again, if my experience reading reviews is correct). I revised the paper and it was accepted for publication. Then, the editors sent it to Desvousges et al. for their reply. I have not yet read the reply. I imagine I’ll have more to say when I have read it.

This has been a very frustrating process. It is difficult to get a comment published, especially after it was rejected at the journal where the original article was published. But, I’m glad that the paper is published since I don’t think the Desvousges et al. data supports their conclusions.

The link to the paper is https://authors.elsevier.com/a/1bTdB3Hb~0IaFx. 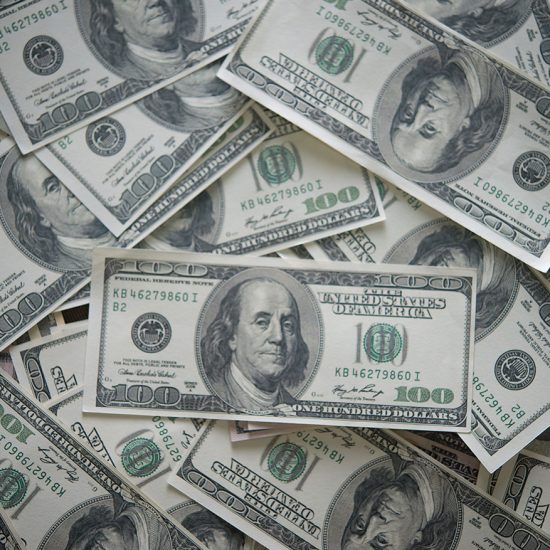 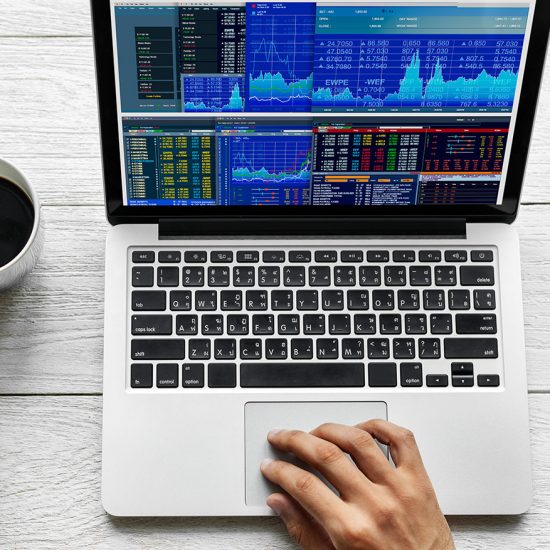 Yes, Unemployment Fell. But The Recovery Seems To Be Slowing Down.