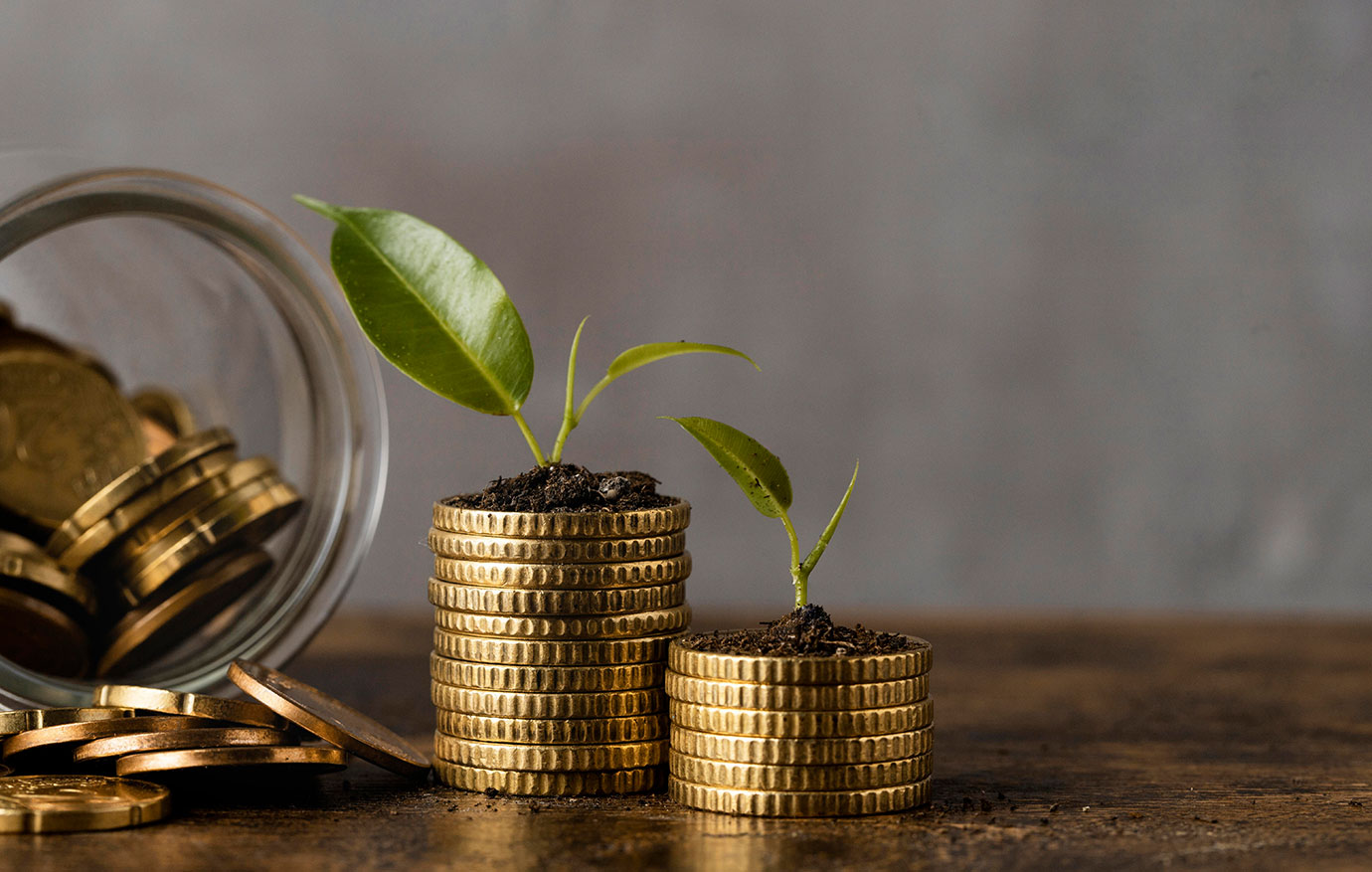 Economists often concentrate on narrow technical specialties. In doing so, they sometimes fall into philosophical errors, because they uncritically take for granted assumptions that are philosophically mistaken or at least controversial.

The most common instance of this is familiar. Many economists assume that normative judgments, as opposed to descriptive ones, are subjective. It makes no sense, they think, to claim that our moral judgments are true or false. “The demand curve slopes downward to the right” is true, but “killing the innocent is wrong” is not, even though many people accept this judgment. Not that these economists think “killing the innocent” is false: it’s just that truth and falsity are the wrong predicates to use when assessing value judgments.

I’m not going to argue against this position here, though I think it’s mistaken. The point I’d like to stress is different. The economists who hold this view don’t realize that it’s controversial and needs to be supported by argument. They think that “everybody” knows that normative judgments are subjective and that they are just reminding us of something obvious when they say it. Had they looked at the philosophical literature, they would have quickly discovered that many philosophers reject their view and defend moral objectivity, on various grounds. It’s not that no one defends the subjectivist view; quite the contrary. But because they don’t know the state of play in philosophy, the economists I have in mind blithely proceed unawares. To avert a misunderstanding, what is at issue here is not that in explaining human action, economists properly use the subjective preferences people hold. That is not a normative question.

I’d like to illustrate this problem from her well-known book, Knowledge and Persuasion in Economics (Cambridge University Press, 1994). She mentions this book in her recently published Bettering Humanomics (University of Chicago Press, 2021) and so far as I am aware, she has not changed her opinion about the issues I’ll be discussing. In the earlier book, she says:

Likewise, “fact” is not to be determined merely by kicking stones or knocking tables. That a fact is a fact relative only to a conceptual scheme is no longer controversial, if it ever was. Kant knew it. So should we. Studies of science over the past few decades have shown repeatedly that facts are constructed by words. There is nothing shameful in this logic and fact of scientific rhetoric. (p. 41)

McCloskey says that it’s no longer controversial that a fact is a fact relative only to a conceptual scheme; but one of the most famous papers in analytic philosophy in the past fifty years is Donald Davidson’s “On the Very Idea of a Conceptual Scheme,” which rejects the whole notion. Davidson says,

Philosophers of many persuasions are prone to talk of conceptual schemes. Conceptual schemes, we are told, are ways of organizing experience: they are points of views from which individuals, cultures, or periods survey the passing scene…. Reality itself is relative to a scheme: what counts as real in one system may not in another…. Conceptual relativism is a heady and exotic doctrine, or would be if we could make good sense of it. The trouble is, as so often in philosophy, it is hard to improve intelligibility while retaining the excitement. At any rate that is what I shall argue. (p. 5)

At the end of his article, Davidson sums up his argument in this way:

In giving up dependence on the concept of an uninterpreted reality, something outside all schemes and science, we do not relinquish the notion of objective truth—quite the contrary. Given the dogma of a dualism of scheme and reality, we get conceptual relativity, and truth relative to a scheme. Without the dogma, this kind of relativity goes by the board. Of course truth of sentences remains relative to language, but that is as objective as can be. In giving up the dualism of scheme and world, we do not give up the world, but re-establish unmediated touch with the familiar objects whose antics make our sentences and opinions true or false. (p. 20)

My complaint isn’t that McCloskey disagrees with Davidson; it is that she is unaware of what is going on in the field she’s writing about and so manifests her own ignorance. It is as if an economist were to say, “It’s no longer controversial that if there is a recession, the government should spend massively on public works.”

Things are even worse. In her book, McCloskey makes clear that she admires and agrees with the philosopher Richard Rorty, and he is a principal source for her conceptual relativism. She says, for example, that “as Richard Rorty and others have noted, ‘The world is out there, but descriptions of reality are not’” (p. 200).

McCloskey does not realize that one of the key themes in Rorty’s philosophy is his rejection of the scheme-content distinction. In Philosophy and the Mirror of Nature (Princeton, 1981), Rorty says that the dualism of scheme and content is “a dogma which … is central to epistemology in general and empiricism in particular” (p. 259). To be sure, Rorty takes his rejection of the scheme-content distinction in a relativist way, as Davidson does not, and this may have confused McCloskey.

Thanks to Federal Megaspending, the Trade Deficit Has Only Gotten Worse