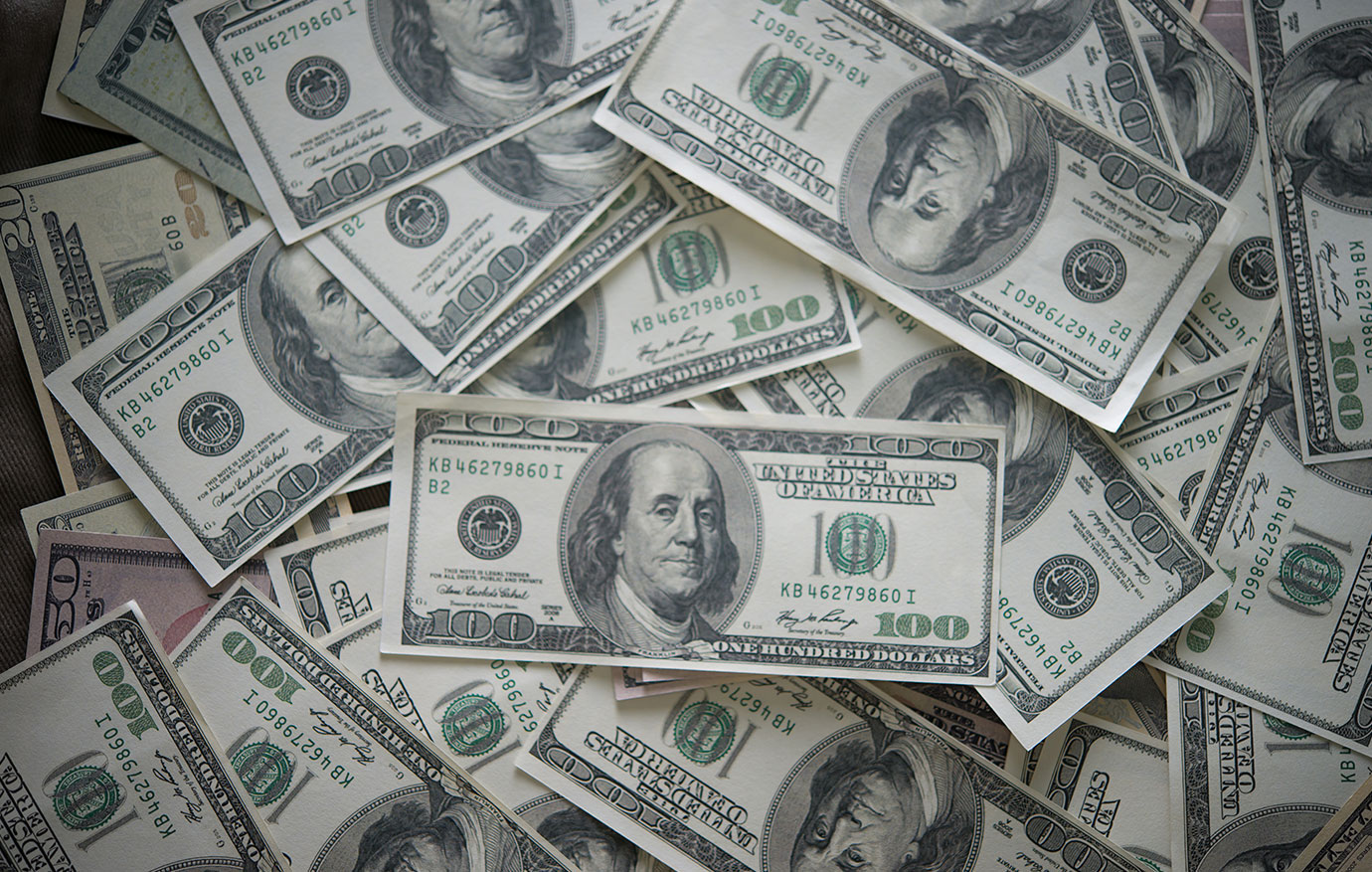 The risk of government expropriation of private property remained low, and Botswana rejected antiwhite reformist politics which destroyed capital in many other countries in the region. Economic success has been a result.