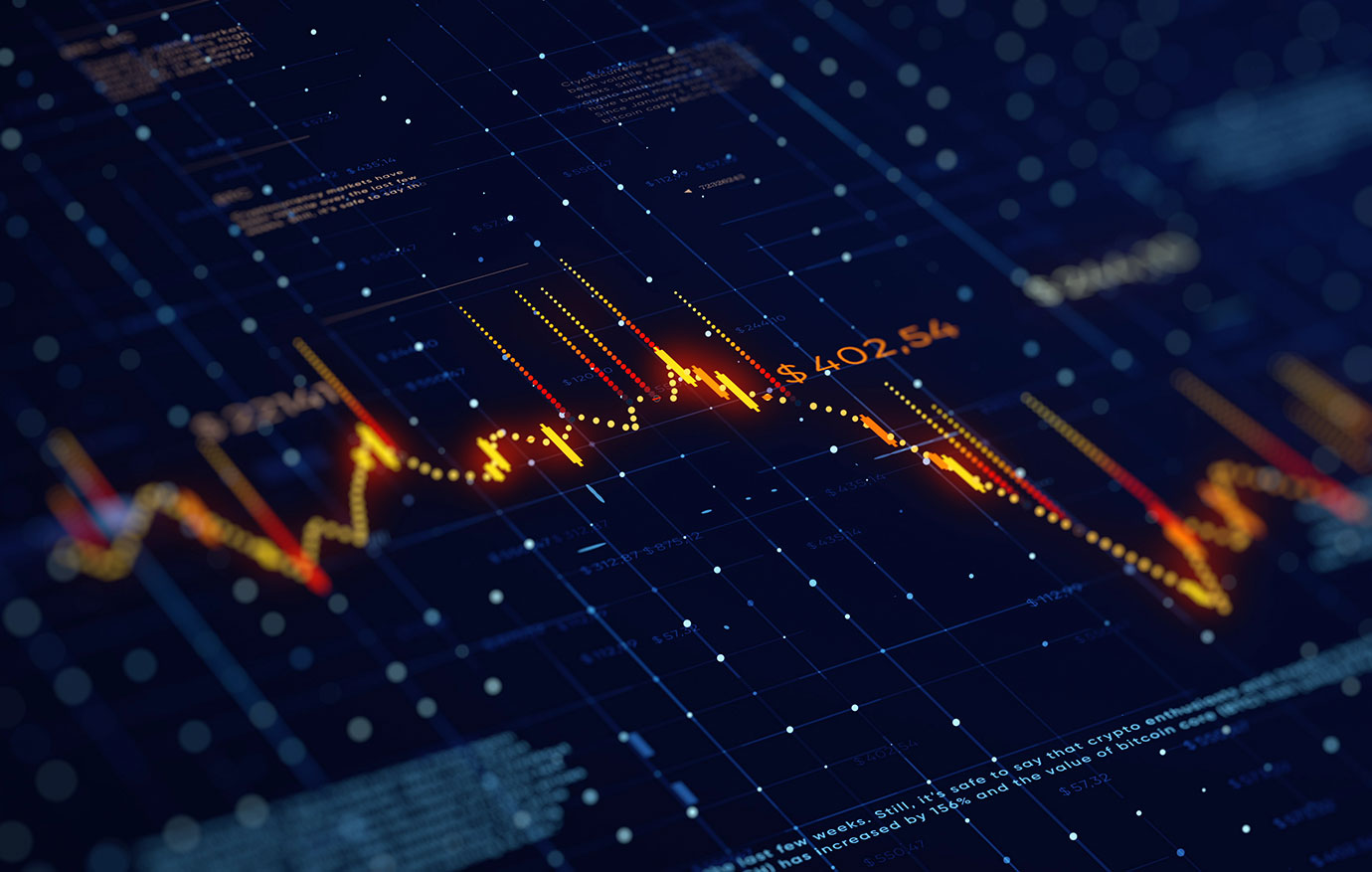 Recent macroeconomic data from the United States should worry us. Amid the reopening and the biggest fiscal and monetary stimulus in recent history, and with all the possible tailwinds from policy decisions, consumer confidence has plummeted to the lowest level since 2016.

Retail sales have fallen sharply again in July, and the employment or industrial production data are far more than disappointing considering the level of stimulus and that GDP has returned to prepandemic level.

The use of industrial capacity, at 76 percent, is 4 percent below the average for the 1972–2020 period, and the labor participation rate, at 61.6 percent, has been stagnant for ten months and at 1980 levels.

The total savings rate as a percentage of disposable income has almost vanished from 33.8 percent to 9.4 percent.

Let’s put it in the context of a reopening that has been in place for more than a year, a fiscal stimulus equivalent to three trillion dollars, and a monetary stimulus of 1.7 trillion dollars in 2021. The United States would go into a severe recession if it were not “doping ” the economy.

We cannot ignore the slowdown in China, where even the official data reflect a slowdown in the expansion process. If we take the typical difference between official and real data, we will see that, for example, gross capital formation has slowed down rapidly in 2021.

This is important because the entire recovery of the eurozone relies on fiscal and monetary impulse in addition to the European Recovery Fund.

The recovery of the euro area keeps some positive momentum simply because it is more delayed. The GDP of the euro area is still 4 percent below prepandemic levels (7 percent in the case of Spain) and employment is well below the levels of comparable economies, considering that we must add the workers in furloughed jobs that are still above six million while unemployment, at 7.1 percent estimated for August, is recovering slowly.

These data reinforce my view that central banks will maintain their ultraexpansionary policy with very modest changes. Tapering will likely be more cosmetic than real, and rates will remain low while, in the case of the euro area, negative. The fact that the Federal Reserve balance sheet has expanded further while officials talked about tapering reinforces this view.
The threat of an escalation of international tension after the Taliban coup in Afghanistan is added to the impact of the delta variant, which will be more evident in winter, as it happened in 2020.

The important thing is to understand that, from the investor point of view, we have probably passed the peak of recovery and the most cyclical sectors are already discounting the slowing momentum.
The unsustainable fiscal situation of developed countries makes a serious normalization of policy impossible. The ECB is the only buyer of Italian and Spanish debt, according to the IIF (Institute of International Finance), and this disguises an imminent risk but does not eliminate it.

Inflation, the great threat to the recovery, remains high and although some components have moderated, the most important factors for the average consumer, nonreplicable goods, remain well above the levels of 2015.

Central banks are faced with the devil’s alternative created by their own policy. Either let inflation run and create a stagflation problem or scare the markets by reducing purchases. They will choose the first, without a doubt.

British Columbia’s Supreme Court Gets an F in Healthcare Economics