US interventions abroad in the postwar period have created nothing but problems, problems regularly made worse by later attempts to solve the problems created by those previous interventions. While one can find innumerable instances of these failures in South and Central America, Europe, Africa, or Southeast Asia, the US interventions in Central Asia and the Middle East over the past forty years stand among the most illuminating case studies of this phenomenon. They illustrate the full folly, arrogance, and immorality of the US foreign policy establishment in a way perhaps unparalleled since its involvement in Indochina (approximately 1950–73), and should dissuade anyone from believing that the foreign policy, security, and military establishment ever learn any lessons or will “get it right next time.”

In 1990, just months after intervening in Panama to remove former CIA asset Manuel Noriega from power, on the other side of the world another former instrument of US power, Saddam Hussein, caught Washington’s attention when he invaded Kuwait.

Saddam had been cultivated by the CIA through the 1960s and ’70s, and when he took power in Iraq launched a war against the recently liberated Iranians with US backing—the Iranians having finally thrown off the despotic US puppet regime installed following the 1953 CIA-sponsored coup against Mohammad Mossadegh. The war, which killed over a million and lasted a decade, left Iraq in serious debt to the Sunni kingdoms of the Arabian Peninsula. The Kuwaitis, not being repaid fast enough, subsequently began slant drilling Iraqi oil fields.

Saddam, of course, called Washington to complain. However, with events in Europe preoccupying his attention, George H.W. Bush had initially signaled Saddam to deal with the issue. After making more complaints and the Kuwaitis refusing to pick up the phone, Saddam invaded.

Whether Bush had been playing a game with Saddam or just hadn’t thought things through, Saddam’s invasion was totally unacceptable to the Saudis. Hurriedly assembling his forces and marshalling his international backers, Bush launched the first Iraq war just months later.

With Saddam easily driven back into Iraq, the elder Bush initially encouraged the majority Iraqi Shia and Kurds to rise up against the Iraqi dictator. But, belatedly realizing that such a move would serve only to empower Iran, he betrayed them. Leaving intact crucial military assets, US forces stood down as Saddam killed an estimated hundred thousand Iraqi Shia and Kurds.

Under Bill Clinton, Iraq was left to descend further into poverty and death under a crippling regime of sanctions put in place by the US that resulted in the deaths of over a half million children under the age of five. Even though the sanctions accomplished nothing else, then secretary of state Madeleine Albright was proud to declare later that she would do the same thing again if presented the chance.

Critically, US troops and bases established during the first Iraq war, also known as Desert Storm, were left in place despite Dick Cheney, then Bush Sr.’s secretary of defense, declaring in the run-up to the war that the bases would be removed once Saddam had been driven out. Over the next decade, until they finally succeeded in slamming a pair of planes into New York City skyscrapers, the presence of US troops and bases in the Islamic holy land served as a magnet for repeated Sunni extremist attacks, including a car bombing and the Khobar Tower attacks, which killed over two dozen Americans.

Elsewhere, in an attempt to give the Soviets their own Vietnam, a series of US administrations, beginning with Jimmy Carter, funded and aided the mujahideen in Afghanistan. When the war ended, with the Soviets defeated and the US establishment no longer interested, the already poor country, which had suffered over 2 million civilian deaths, was further reduced to poverty and misery as the factions the US had variously supported descended into a fractious civil war that killed further tens of thousands, created a half million refugees, and opened up space for terrorist organizations to set up shop.

The Pashtun Taliban, a creation of long-standing US “allies” in the Pakistani intelligence services, eventually succeeded in taking control of most of the country, and were still trying to dislodge former US-backed warlords in the northeast of the country when 9/11 happened. Though there was no evidence linking the Taliban to al-Qaeda’s attacks (and in fact the strongest evidence for outside support has long pointed to the Saudis, specifically Prince Bandar bin Sultan), the second Bush administration conflated the two in order to justify its 2001 invasion.

Even more egregious lies were propagated in an attempt to legitimize the later invasion of Iraq. As early as 1998, key figures in the second Bush administration, such as Dick Cheney, Donald Rumsfeld, and Paul Wolfowitz, were planning for Iraq war 2. As part of their Project for the New American Century, they plotted to invade not only Iraq and Afghanistan, but also Syria—all in order to encircle Iran, the one country in the region that had successfully thrown off the US imperial yoke, and whose real sin, despite decades of propaganda, was thinking that Iranian natural resources were for Iranian enrichment, not Western oil interests.

In both cases, these manufactured wars of choice were utterly bungled—resulting in the construction of a US taxpayer-funded kleptocracy in Kabul hated by virtually everyone in the country and a Shia-dominated Iraq aligned with Iran. In the first case, the war in Afghanistan was essentially decided in favor of the Taliban’s return no later than 2006, while in the latter, it led directly to the rise of ISIS.

For having made a horrible mess of things, empowering Iran, the very country that was ultimately to be reabsorbed into the American sphere, Barack Obama continued George W. Bush’s policy of backing Sunni extremist group elsewhere in the Middle East in order to satisfy Riyadh’s fury over Bush’s almost unfathomable hubris and stupidity. So it happened that at the same time the Saudis were backing the Sunni terrorists in Iraq, the same ones killing US soldiers, the US began backing those terrorists’ allies in Iran, Libya, and Syria—in the last case including Jabhat al-Nusra, literally al-Qaeda by another name.

Who benefitted from these policies is obvious: the pillars of the military-industrial complex, Raytheon, Lockheed, General Dynamics, and General Atomics; the major US banks, who own the majority of their shares as well as buy and service the US debt; and the various outlets and think tanks of the foreign policy establishment—Foreign Policy, Foreign Affairs, the Rand Corporation, the Center for Strategic and International Studies, and the American Enterprise Institute, to name just a few—all of which make a living selling the lie that the US isn’t safe and that threats to our freedom lurk everywhere.

Who doesn’t benefit from these policies and institutional arrangements is equally obvious: the American people, the ordinary enlisted men and women of our armed forces, and those unlucky enough to be living in countries deemed “core American interests,” to use the favorite vacuous phrase of the intellectual establishment, who legitimate the continuation of these immoral and intellectually deficient policies to the detriment of ordinary people everywhere.

In truth, there is no state on earth powerful enough to affect real core US interests: the US homeland. These wars cost $7.8 trillion by the government’s own admission, tens of thousands of American lives, and have resulted in the creation of a domestic surveillance and police state, all while making the world less safe—terrorist groups and terrorist attacks have risen by orders of magnitude since 9/11 precisely because of US actions overseas.

So while the foreign policy and military establishment try to turn China into the next bogeyman in order to justify continued foreign meddling and domestic indebtedness, and the partisan media of both sides try to pin the blame for the debacle of the Afghanistan pullout on Joe Biden or Donald Trump, respectively, the American people should understand that the outcome of the war in Afghanistan was decided many years, many lives, and many dollars ago. And as US military interventions continue in Africa, the Middle East, and Southeast Asia, they should recognize that the best way to avoid debacles like Afghanistan is by not allowing their government to create them in the first place. 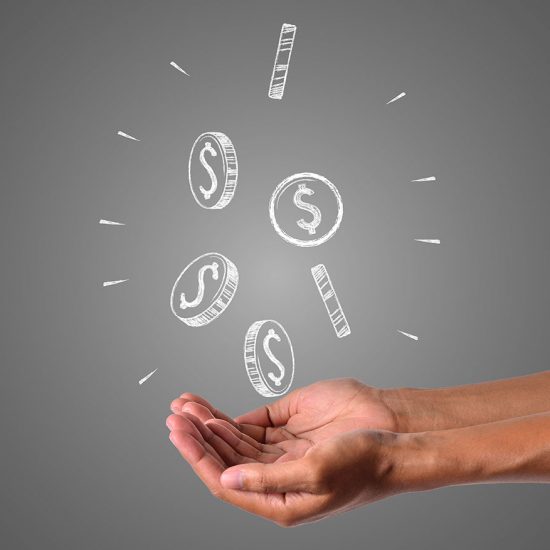 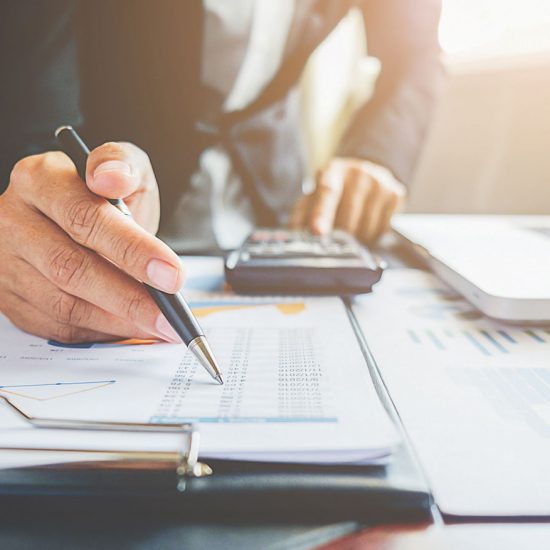 The Idea of a Private Law Society: The Case of Karl Ludwig von Haller

Inflation Is Killing the Recovery