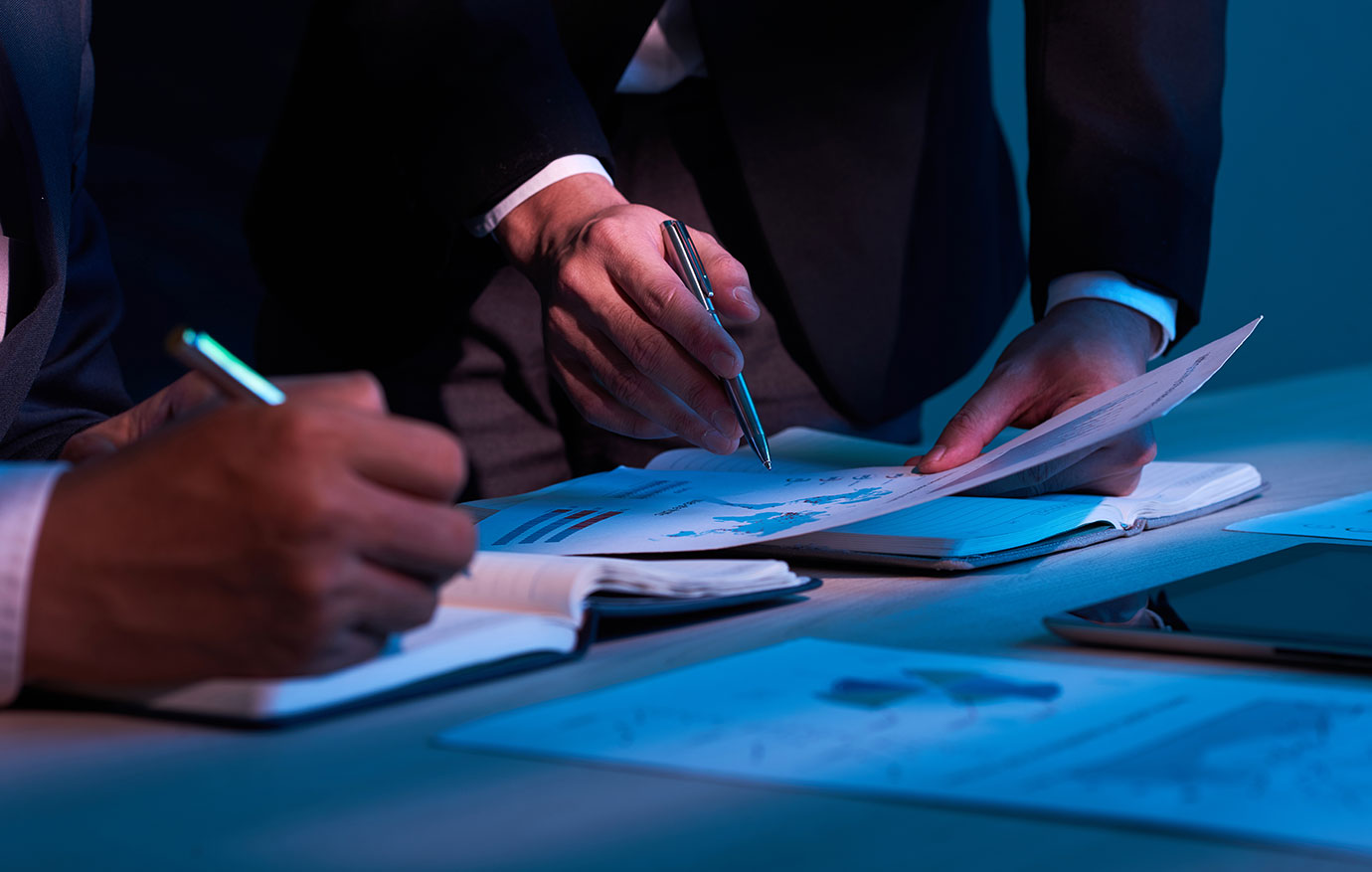 In an economy where the ruling party controls enormous portions of the economy, attempts to redistribute some of that state-owned wealth isn’t necessarily a move against the private sector.

Joe Matarese on Expectations and Building a Culture of Continuous Innovation