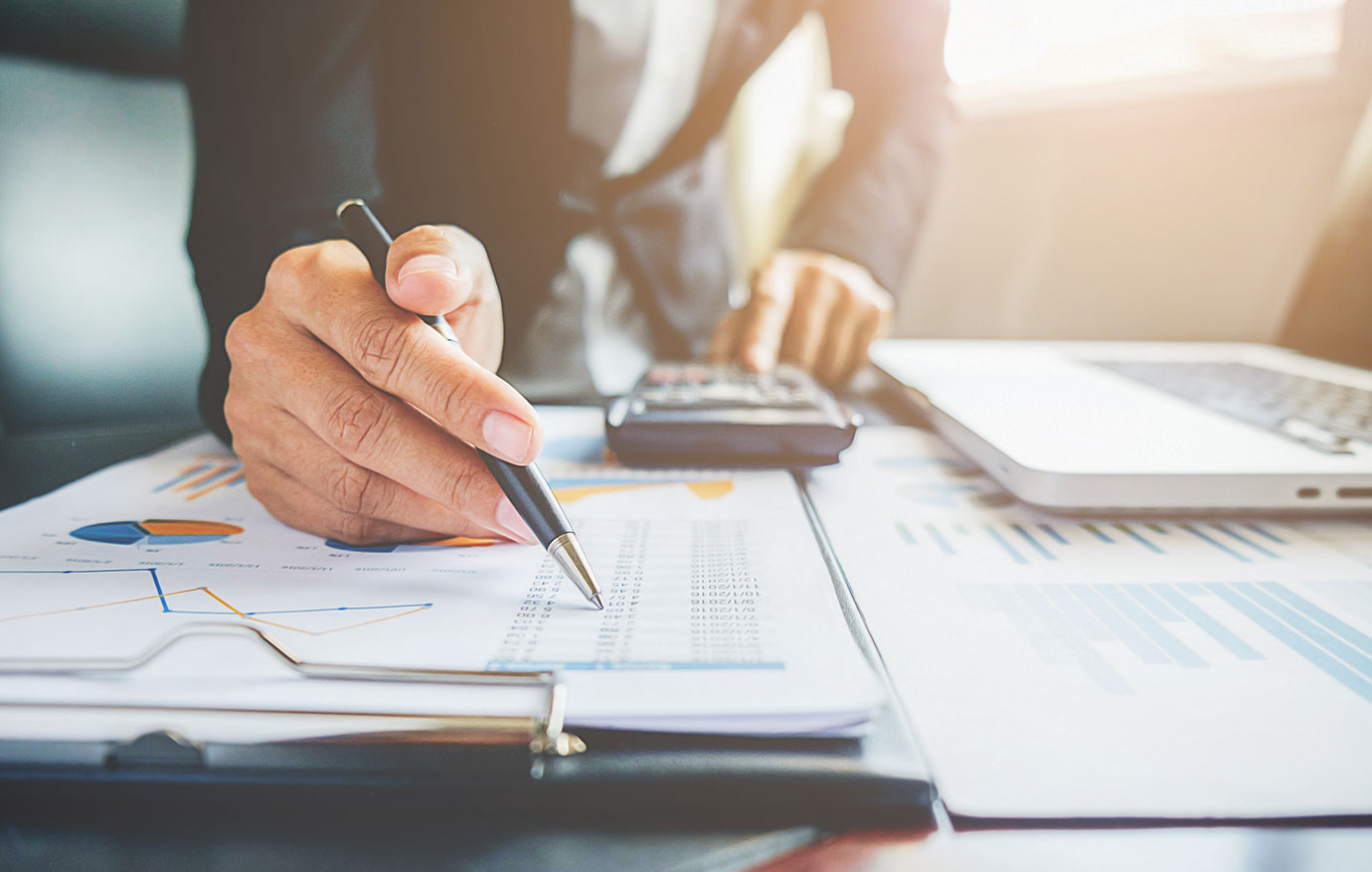 The Inca Empire is an excellent example of a Leviathan that brought about its own demise. So oppressive was the regime that it’s no wonder the Spaniards found many enemies willing to help topple the empire.

Currently the world is on a fiat

The Fed Is Winging It: A 75 Basis Point Hike “Seemed like the Ri...

When asked to quantify how a 75-point hike is

How Governments Expropriate Wealth with Inflation and Taxes

In an interview with the Wall Street

Rural Voters, Guns, and Decentralization Sank the Democrats in Virginia