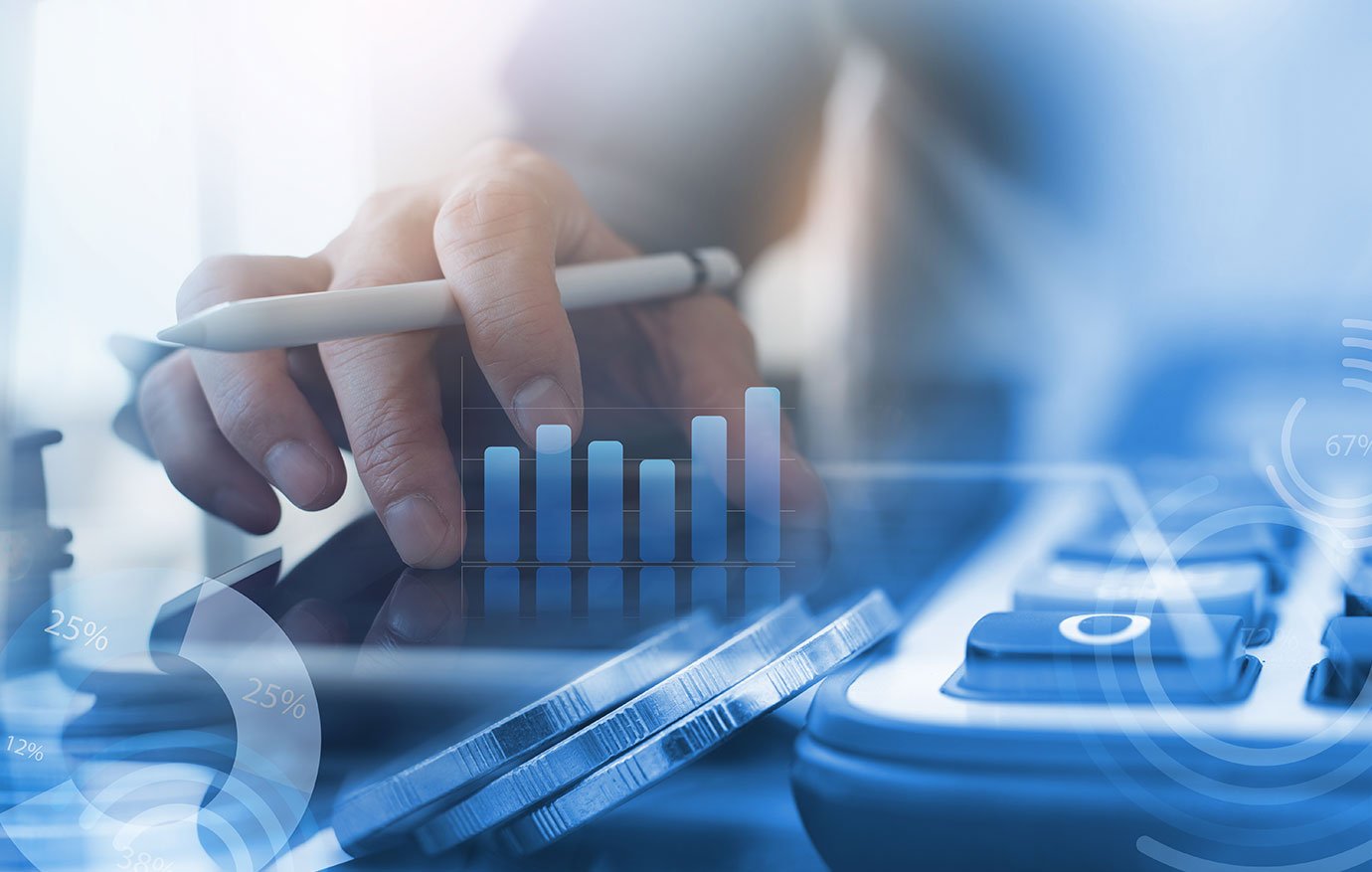 With the Constitution in place and George Washington made president, Treasury Secretary Alexander Hamilton was empowered to make the new government in his image. Unsurprisingly, a man who celebrated the corruption of the old European order was quick to install a regime inspired by mercantilists like Jean-Baptiste Colbert.

In this episode, Patrick and Tho pinpoint the special interest that benefitted most from the Hamiltonian era, and how its failings sowed the seeds for the Jeffersonian Revolution of 1800.

“The Founding Father of Crony Capitalism” by Thomas DiLorenzo — Mises.org/LP3_A

“Alexander Hamilton: Centralist and Nationalist” by Daren A. Wiseley — Mises.org/LP3_B

“Central Banking as an Engine of Corruption” by Thomas DiLorenzo — Mises.org/LP3_C

Welcome to a New Chapter in the Latest Boom-Bust Cycle

Turkey's Economy Is in Big Trouble