HomeNewsThe Louisiana Purchase and the Corruption of the Jeffersonians

The Louisiana Purchase and the Corruption of the Jeffersonians 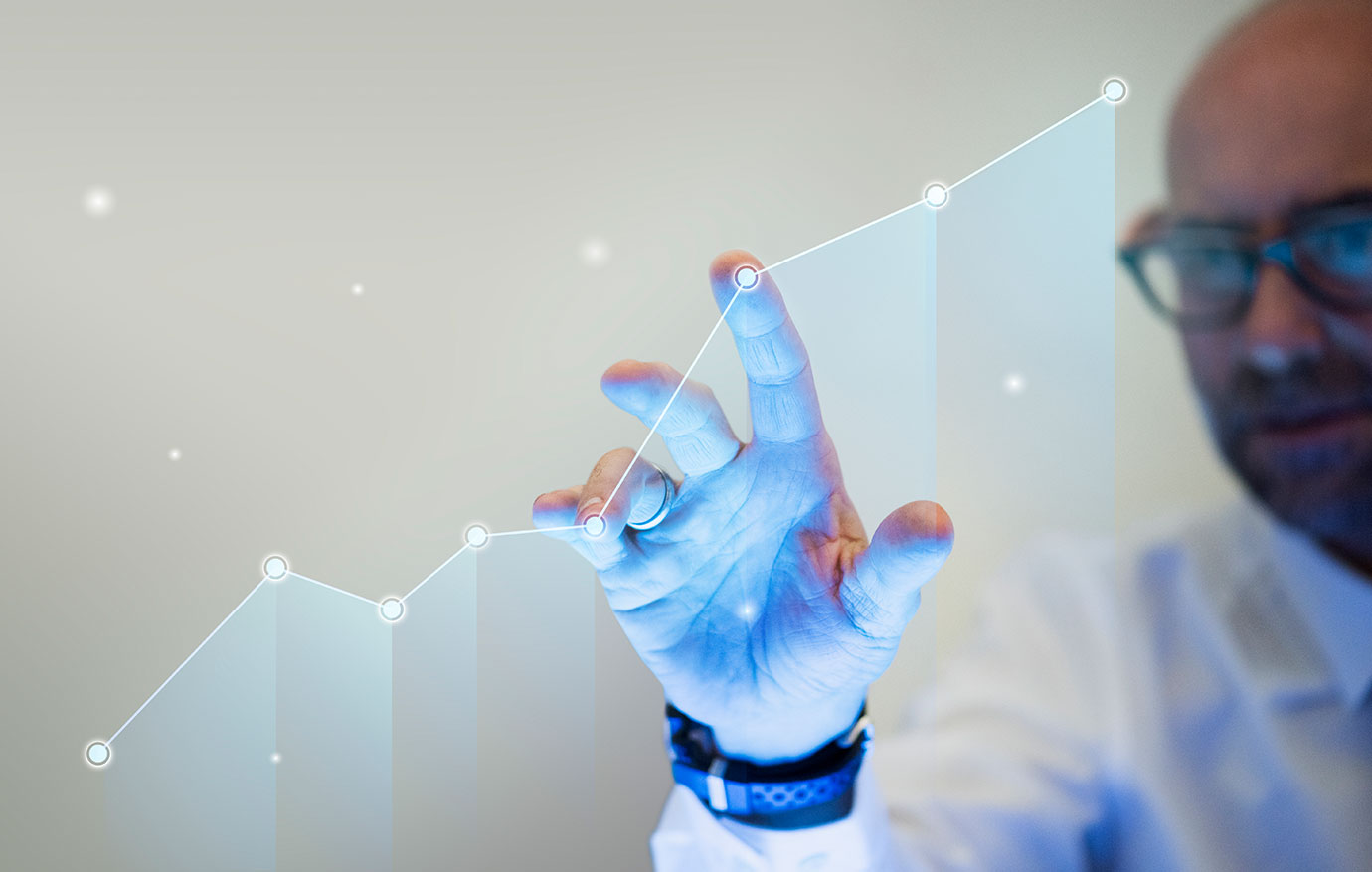 The Revolution of 1800 removed the Hamiltonians from power, and in Jefferson’s first term, America witnessed a major reduction of federal power. In his second term, however, an offer by French Emperor Napoleon to purchase the Louisiana territory would mark the fall of the Old Republicans.

In this episode, Patrick and Tho look at how dreams of conquest in Canada, Spanish Florida, Mexico, and beyond have had tragic consequences for Americans’ liberty.

“Was Thomas Jefferson a Great President?” by Scott Trask — Mises.org/LP5_B

Bitcoin on the Stock Exchange: A Solution to Regulating Cryptocurrencies

The Municipal Convention Center Racket Is Alive and Well