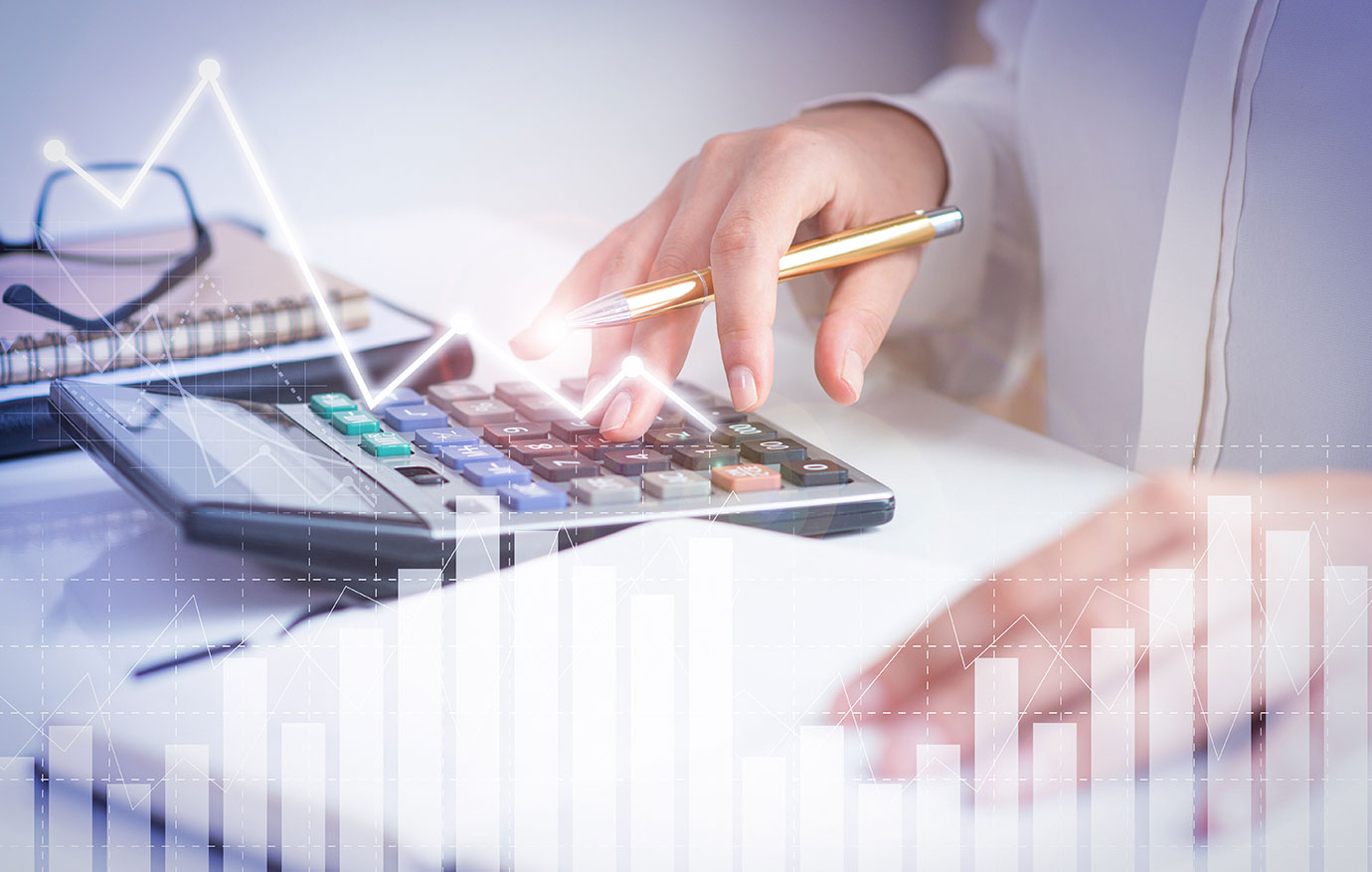 Last week I wrote about Ludwig von Mises’s important letter to the New York Times in June 1942 about the Nazi economy. In the letter, Mises says that foreign trade poses a difficult problem for a socialist economy. Unlike the citizens of a country controlled by central planning, those in foreign countries don’t have to accept goods offered to them, and bureaucrats, who operate by fixed rules, cannot cope with this situation. Elsewhere in his work, Mises has much more to say about this topic, and in this week’s column, I will discuss some of his insights, stressing the connection between socialist planning and war.

One theme that again and again occurs in Mises’s work is that in a capitalist market with complete free trade, national boundaries do not matter. The buyers and sellers of goods will always buy in the cheapest market and sell in the dearest, regardless of the country in which the goods are located. He says in Socialism:

This isn’t the case in a socialist economy. The planners want to have everything under their control, and thus, to the greatest extent feasible, they want economic autarky, in which all production is internal rather than external. Mises points out in his 1942 letter that Stalinist Russia came much closer to this goal than Nazi Germany. Mises explains this tendency to autarky in Omnipotent Government:

Interventionism aims at state control of market conditions. As the sovereignty of the national state is limited to the territory subject to its supremacy and has no jurisdiction outside its boundaries, it considers all kinds of international economic relations as serious obstacles to its policy. The ultimate goal of its foreign trade policy is economic self-sufficiency. The avowed tendency of this policy is, of course, only to reduce imports as far as possible; but as exports have no purpose but to pay for imports, they drop concomitantly. The striving after economic self-sufficiency is even more violent in the case of socialist governments. In a socialist community production for domestic consumption is no longer directed by the tastes and wishes of the consumers. The central board of production management provides for the domestic consumer according to its own ideas of what serves him best; it takes care of the people but it no longer serves the consumer. But it is different with production for export. Foreign buyers are not subject to the authorities of the socialist state; they have to be served; their whims and fancies have to be taken into account. The socialist government is sovereign in purveying to the domestic consumers, but in its foreign-trade relations it encounters the sovereignty of the foreign consumer. On foreign markets it has to compete with other producers producing better commodities at lower cost. (pp. 72–73)

If a country does not have sufficient natural resources to make autarky practicable, what can it do?  Mises’s answer is that the socialist planners will try to seize these resources from other countries, which of course means war. Writing in 1944, he said:

German aggressive nationalism is animated by these considerations. For more than sixty years German nationalists have been depicting the consequences which the protectionist policies of other nations must eventually have for Germany. Germany, they pointed out, cannot live without importing food and raw materials. How will it pay for these imports when one day the nations producing these materials have succeeded in the development of their domestic manufactures and bar access to German exports? There is, they told themselves, only one redress: We must conquer more dwelling space, more Lebensraum. The German nationalists are fully aware that many other nations— for example, Belgium—are in the same unfavorable position. But, they say, there is a very important difference. These are small nations. They are therefore helpless. Germany is strong enough to conquer more space. And, happily for Germany, they say today, there are two other powerful nations, which are in the same position as Germany, namely, Italy and Japan. They are the natural allies of Germany in these wars of the have-nots against the haves. Germany does not aim at autarky because it is eager to wage war. It aims at war because it wants autarky—because it wants to live in economic self-sufficiency. (p. 74)

His analysis is of course not limited to the concrete situation of Europe in the 1930s and 1940s. He says that if a number of socialist nations exist at the same time, constant wars are likely to result:

There are two possibilities for world-embracing socialism: the coexistence of independent socialist states on the one hand, or the establishment of a unitary world-embracing socialist government on the other. The first system would stabilize existing inequalities. There would be richer nations and poorer ones, countries both underpopulated and overpopulated. If mankind had introduced this system a hundred years ago, it would have been impossible to exploit the oil fields of Mexico or Venezuela, to establish the rubber plantations in Malaya, or to develop the banana production of Central America. The nations concerned lacked both the capital and trained men to utilize their own natural resources. A socialist scheme is not compatible with foreign investment, international loans, payments of dividends and interest, and all such capitalist institutions…. Inevitably war and conquest result. The workers of the comparatively overpopulated areas invade the comparatively underpopulated areas, conquer these countries, and annex them. And then follow wars between the conquerors for the distribution of the booty. Every nation is prepared to believe that it has not obtained its fair share, that other nations have got too much and should be forced to abandon a part of their plunder. Socialism in independent nations would result in endless wars. (pp. 108–09)

Mises offers us an acute structural account of the drive for aggressive war, as useful today as it was when he wrote it over seventy-five years ago.

Friday Flashback:Why there is no Fiscal Case for the Fed's Large Balance Sheet