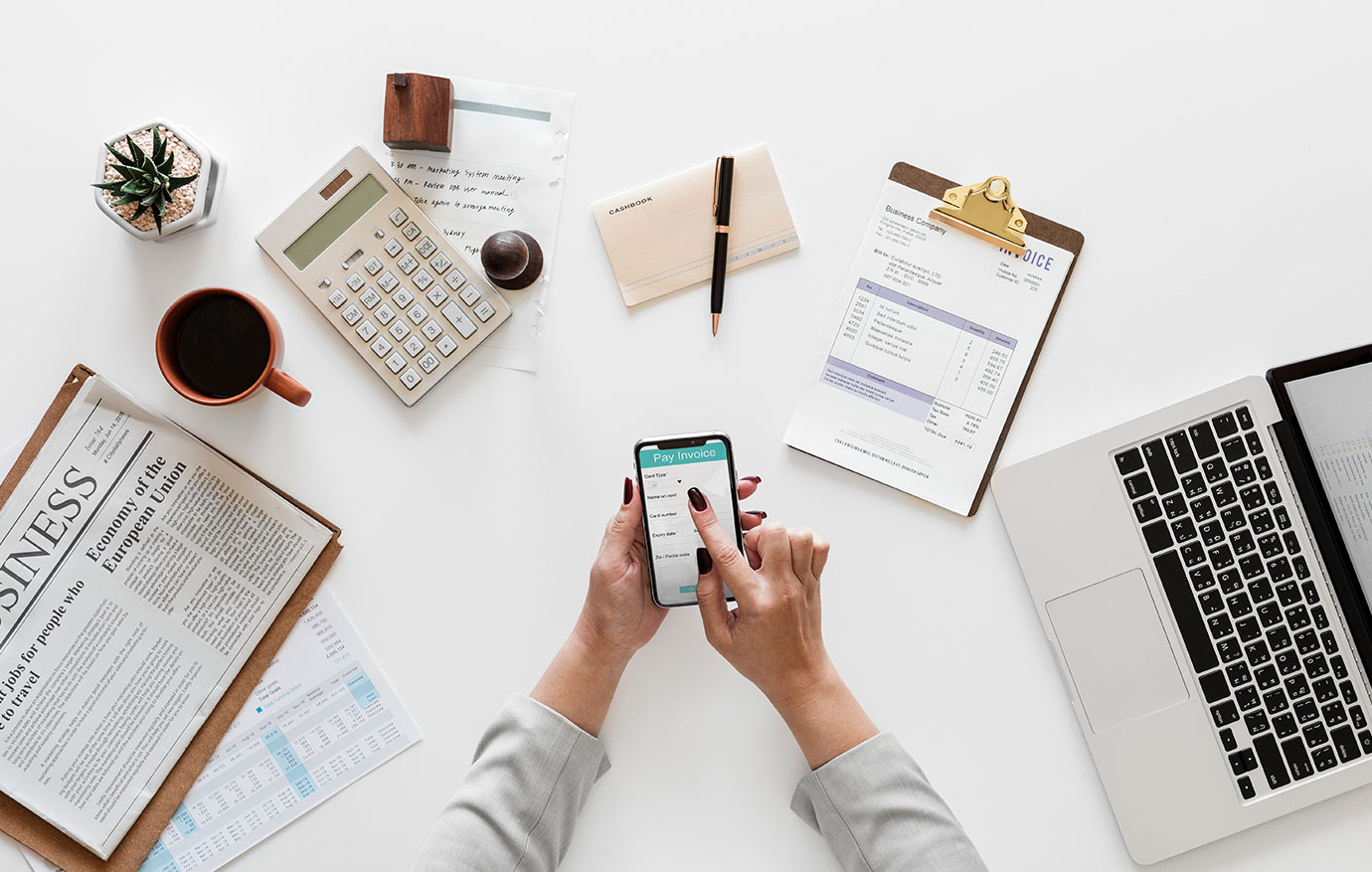 Michael Munger, a political scientist and economist who teaches at Duke University, argues in his excellent essay “Libertarianism and Public Choice,” included in The Routledge Companion to Libertarianism, that public choice offers a more persuasive defense of free-market libertarianism than natural rights. In this week’s article, I’m going to look at some of his arguments.

Munger says that there is a problem with natural rights arguments. You must accept the initial premises, and most people won’t do so. Libertarians who make such arguments are saying “take it or leave it,” and most people will choose the latter option. Munger says,

Libertarianism has mostly proceeded from a normative, rights-based argument that it is morally wrong for coercion and violence to be used against individuals. Whether the right to be free from coercion is “natural” or derived from reason, libertarians have sought to establish a presumption in favor of individual freedom and autonomy. Since that presumption is categorical, it is not generally rebuttable on utilitarian grounds…. The difficulty with the libertarian position is that for anyone not already persuaded of the correctness of the moral imperative in favor of the individual, the argument is not very persuasive. The claims for market systems, in the libertarian view, are primarily derived from the fact that markets preserve the desirable property of personal autonomy and property rights. That claim is deontic, not consequential, though many libertarians have sung the praises of the beauty and efficiency of market processes. (p. 528)

At first sight, this isn’t very convincing. Munger appears to be saying that once you appeal to deontic considerations, rationality exits the scene. To show this, wouldn’t it be necessary to examine the arguments of Murray Rothbard and other natural rights libertarians? Isn’t Munger just begging the question? But I believe there is a deeper and more interesting argument for Munger’s view, and we can see this if we look at something he says about James Buchanan; and if I’m right about this and Munger accepts Buchanan’s view, then we can see exactly how Munger is begging the question. It may surprise you to learn—it surprised me—that Buchanan believed in natural rights. “Buchanan was personally sympathetic to natural rights theories and persuaded that the libertarian philosophy was correct, while at the same time insisting that groups are sovereign and that no outside force, be it revelation, law, or custom, could restrict what they could commit to collectively” (p. 526).

In other words, Buchanan had a preference on the laws and institutions a group should decide to establish—viz., that they accord with libertarian natural rights—but his own preferences were subordinate to the unanimous decisions of the group. Why did he think this? For him, there is an absolutely fundamental right, the right not to be coerced by anyone, and this right overrides all other claims about natural rights, as Munger explains:

[We need to go back to] the libertarian strand…. There is no justification for anyone coercing anyone else…. You start with the idea that coercion is never justified in advance, on any grounds. Unless you can bring in some transcendental purpose, how can you justify coercion? Unless God’s rules, or “right reason” or [some a priori doctrine] justifies force, you can’t have coercion. If you say, “No, values start with us,” start with the individuals, then how can one individual legitimately coerce another? (p. 525)

Buchanan thus assumes that everyone starts out with an unlimited right not to be coerced without consent. But then a question arises: What is the basis for this right? If Buchanan’s answer is that coercion would require justification from a moral theory that someone might refuse to accept, then he is begging the question of what if the theory is correct, regardless of whether everyone agrees with it. Taking universal consent to be a requirement for a moral theory assumes the truth of the universal consent view and isn’t a good objection unless you already accept it.

As an example of an excluded case, some people, Rothbard among them, have held that consent isn’t sufficient to enforce a slavery contract. Buchanan seemed inclined to reject this view, although he didn’t fully commit himself. But it would follow from Buchanan’s general view of consent that once you have voluntarily committed yourself to a slave contract, you could not withdraw from it just of your own volition, as Munger explains:

Perhaps surprisingly, obtaining consent enables almost any agreement, as [Brian] Doherty pointed out. Slavery, communism, price controls, and so on are all enabled by universal agreement. This is often summarized as the “anything voluntary” notion of coercion. Once rules are consented to, they gain moral force because they are the rules, largely independent of their consent. (p. 524)

Munger is a bit confusing about Buchanan and voluntary slavery. He says, “This raises an issue that Buchanan never seems to have taken a position on: should an individual be allowed to sell him/herself into slavery, voluntarily, if the other conditions for valid contract are met? He came pretty close to justifying “voluntary slavery” in Buchanan (1991, 289–291)” (p. 530n2). What I find confusing is that Munger says Buchanan never took a position on the issue but then seems to say that he (almost) did. In any case, acceptance of voluntary slavery seems required by Buchanan’s view of consent.

There is another problem with Buchanan’s argument, which he recognized but didn’t solve in a convincing way. Buchanan requires actual and explicit consent to justify coercion, but for societies composed of a large number of people, unanimity is almost impossible to attain. Buchanan’s answer was that so long as there is easy exit from the society, we have the virtual equivalent of unanimity, as Munger illustrates:

The point is that concern for an actual exit option has an important connection to actual consent. Since obtaining consent anew in each succeeding generation to a set of rules, especially fundamental constitutional rules, would be cumbersome at best, Buchanan saw that a capacity for low-cost exit accomplished much of the same thing. Since migration across national boundaries and being able to escape with one’s assets is difficult, Buchanan … favored federalism, which allows “internal secession.” (p. 528)

But why should a nonunanimous group within society have the right to compel the dissenters to face the choice of “accept our rules or leave,” even if exit is easy? What is the justification for this?

Munger has written an impressive article that gives us much to think about, but he hasn’t shown that Buchanan’s politics of constitutional agreement has an advantage over Rothbard’s natural rights libertarianism—quite the contrary.

What Will It Take to End Rampant Home-Price Inflation?

The Myth behind the Federal Power to Strike Down State Laws