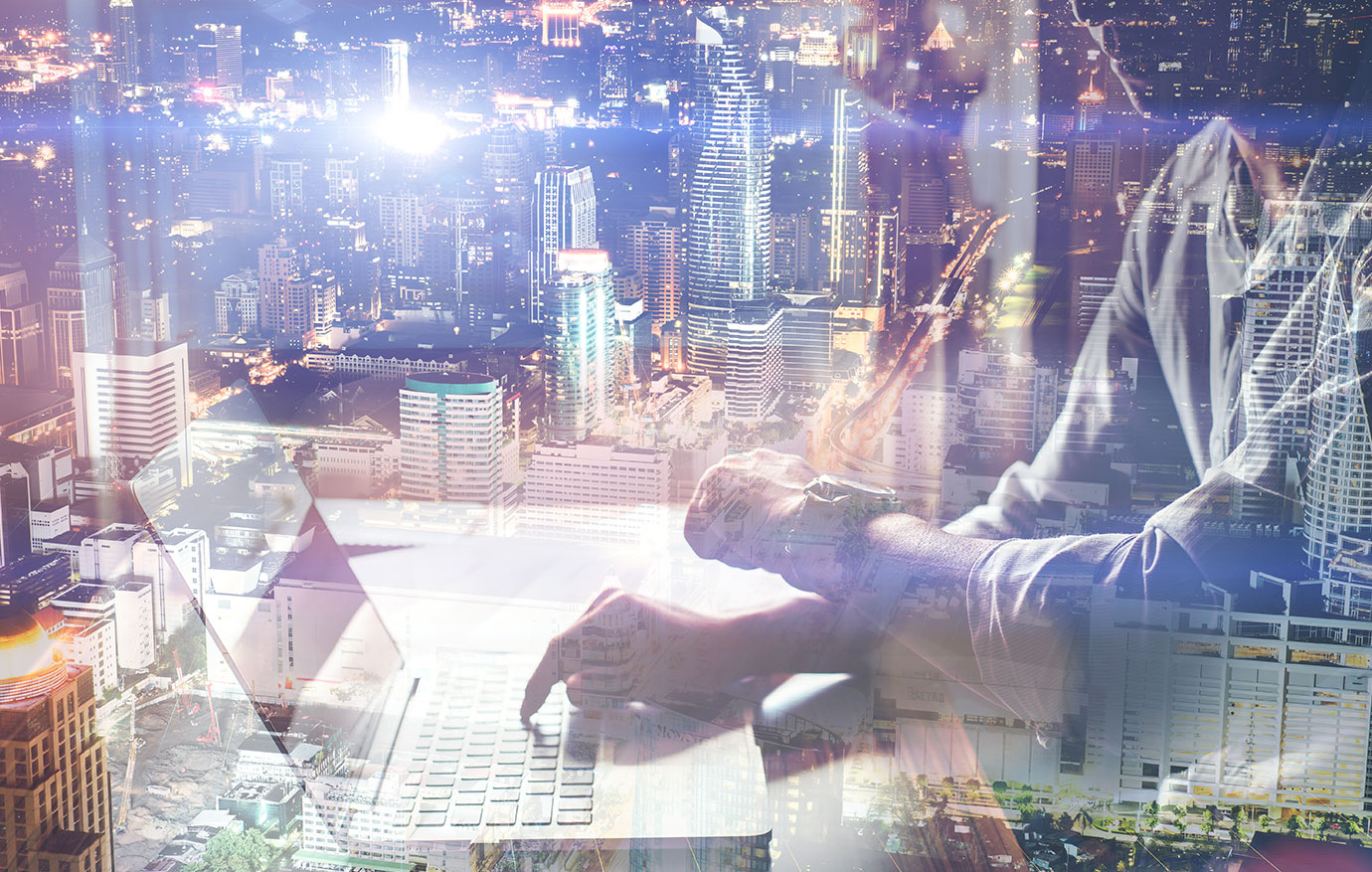 With the recent FBI raid on Donald Trump’s Florida home, the Democrats and the Biden administration have raised the political stakes to a level from which this country as we have known it may never return. All one can say to those that are demanding a criminal prosecution of the former president is: Be careful for what you wish; you just might get it.

Although the raid ostensibly was to see if Trump took classified documents with him when he left the White House in a chaotic move in January, 2021, former federal prosecutor Andrew McCarthy believes it is one more attempt by the Biden administration to find that proverbial “smoking gun” tying Trump to the January 6 Capitol Riot. Whether or not Attorney General Merrick Garland is able to grab the brass ring to be able to prosecute Trump after yet one more fishing expedition is another story, although I doubt that any President of the United States has seen as many resources used to investigate him as has Donald Trump, and the DOJ has not filed charges yet.

Understand that anyone reading this article has committed a federal crime in their lifetimes, perhaps more than once. I adopted four children from overseas, and while I was not involved in the details (done through legitimate and registered adoption agencies), I can be held criminally responsible if anyone in the countries where the adoptions took place paid bribes, and even if investigators could not prove someone paid bribes, they could still charge me with a crime on a mere pretext – and the charges would stick, and most likely a federal jury would vote to convict.

Remember that Democrats wanted Amy Coney Barrett’s adoption of two children from Haiti investigated. While the demands were overtly political, it was clear that the Democrats believed in her case that using criminal law to achieve political purposes, but using the law that way hardly is limited to operatives of the Democratic Party.

(Lest one believes I exaggerate, read this account about men charged with federal crimes for lobster importers allegedly violating Honduran law – with the attorney general of Honduras telling the FBI there was no violation. A federal jury convicted the men, and they were sent to federal prison for eight years.)

Anyone who has Democrat friends on social media knows that they are obsessed with having Trump charged, convicted, and thrown into prison. Because I spent many years researching and writing about federal criminal law, I can say that if federal authorities wish to charge someone with a crime, nothing, not even the law itself, stands in their way. So, if the Biden administration really wants to charge Trump with something, the FBI would have no trouble cooking up something to order.

Furthermore, if the DOJ were to charge Trump with something, he would be tried in Washington, D.C., facing a jury made up entirely of D.C. Democrats, that almost surely would have decided guilt even before the trial begins. While the feds already know this, they also know something else: if they file criminal charges against Donald Trump, they know they will be unleashing a mix of anger and political forces that they cannot control. If one believes there is a red and blue divide in the USA now, the public anger from those who have supported Trump will dwarf anything we saw January 6, 2021.

We also are hearing the usual “no one is above the law” platitudes from David French and Nancy Pelosi, as though the DOJ has never placed its thumb on the scales when engaged in other investigations and procedures of politicians and politically-connected people. One journalist who does understand what is happening, someone who called out the bogus “Trump Dossier” that turned out to be a Hillary Clinton campaign dirty trick that became the “Russia investigation,” is Matt Taibbi, a man of the left but also someone interested in the truth.

Not surprisingly, Taibbi has weighed in on this latest development and he sure doesn’t sound like the New York Times. He writes:

We’ve reached the stage of American history where everything we see on the news must first be understood as political theater. In other words, the messaging layer of news now almost always dominates the factual narrative, with the latter often reported so unreliably as to be meaningless anyway. Yesterday’s sensational tale of the FBI raiding the Mar-a-Lago home of former president Donald Trump is no different.

As of now, it’s impossible to say if Trump’s alleged offense was great, small, or in between. But this for sure is a huge story, and its hugeness extends in multiple directions, including the extraordinary political risk inherent in the decision to execute the raid.

The top story today in the New York Times, bylined by its top White House reporter, speculates this is about “delayed returning” of “15 boxes of material requested by officials with the National Archives.” If that’s true, and it’s not tied to January 6th or some other far more serious offense, then the Justice Department just committed institutional suicide and moved the country many steps closer to once far-out eventualities like national revolt or martial law.

The editors of the NYT, CNN, David French, and his fellow “Never Trumpers,” and most of Twitter really don’t care if Trump really committed a crime or not. They just want him in jail for pure political reasons. These are the same people that insisted that the Hunter Biden laptop affair was nothing more than a “Russian disinformation” effort, and it is clear that since it involves both Hunter and his famous father, Joe, there will be no effort from the FBI or Merrick Garland, or anyone else in the DOJ to investigate beyond something cursory, enough to have the authorities claim “there is no there there.”

At this time, we have no idea if Trump violated federal criminal laws or if we are looking at yet another bogus investigation, a road we have been down before. This is not to defend Trump’s presidency or agree with his insistence that the Democrats stole the 2020 election. The former president’s post-election antics certainly do not speak well of his character or the prospect of another run for the presidency.

But we should not fool ourselves about the consequences of the jihad against Trump and the never-ending “jail to the chief” efforts of America’s political elites. Sooner or later, other people will be in power and since the elites have showed no restraint in their pursuit against Trump and his allies, one can be sure that no one else will show restraint, either. If the political classes have not yet turned the USA into a Third World country, they are well on their way to finishing the job.

The Pandemic Is “Over,” but the Feds Aren’t Giving U...

Joe Biden says the pandemic is over

Escaping Russia’s Military Draft Is an Act of Self-Defense

Over the past two weeks, Poland and

James Kent: Carving A Differentiated Growth Space In A Well-Establishe...

The FBI: A Stasi for America

Do Tariffs Create Prosperity? Challenging the Populist Right on Trade

Thanks to Our Fall Campaig...