HomeNewsAgainst All Odds, Chinese Entrepreneurs Have Succeeded around the World

Against All Odds, Chinese Entrepreneurs Have Succeeded around the World

The spectacular success of Chinese entrepreneurs in multiple regions across the globe has produced a litany of studies. Surprisingly, Chinese immigrants have done remarkably well despite enduring economic constraints and discrimination in foreign countries. Throughout the world, the Chinese are legendary for their prominence in the retail sector and acumen as restaurateurs. From Southeast Asia to Africa, Chinese entrepreneurs are a powerhouse in business.

Due to their eminence in business, the success of the Chinese warrants an investigation. However, explanations are diverse and range from cultural attributes to professional expertise. According to researchers from French Polynesia, the dynamism of Chinese entrepreneurs is a consequence of cultural evolution. Comparing Chinese Tahitians and indigenous Tahitians, these researchers theorized that long winters with annual harvests fostered a culture of long-term planning and saving in China, rather than the sharing culture that inhibits entrepreneurship in French Polynesia.

The researchers concluded that in French Polynesia, the Chinese Tahitians preferred saving to sharing and exhibited a higher rate of entrepreneurship than Tahitians. In contrast, Tahitian culture confers a premium on sharing resources with extended family members to the detriment of entrepreneurial pursuits. Because of the demands imposed on entrepreneurs by family members, the potential for capital formation is more limited in native communities.

Sharing is so ingrained in local culture that entrepreneurs often sever ties with relations to strive toward success in their businesses. People who reject traditional beliefs are condemned by the group and are referred to as “Demi” (mixed people): physically they appear to be Polynesian and speak Tahitian, but in outlook they resemble whites. Now, Chinese culture is also collectivistic. The difference is that in contrast to the Tahitian experience, among the Chinese, entrepreneurial acumen reflects a commitment to the group.

Kenneth Chan and his coauthors proposed in a 2022 paper that due to a collectivistic culture, the Chinese are motivated to save for the future to ensure the success of the wider group. For the group to thrive, individuals must postpone consumption by thinking about the future. Without planning, groups become unviable, and entrepreneurship is one strategy to sustain the viability of groups. Chinese immigrants are hesitant to venture into new terrains without a long-term plan.

As such, ethnic and professional networks have been crucial for the success of diasporic Chinese. After settling in a new country, the Chinese will build benevolent associations, business groups, and schools to educate newcomers. These networks serve to propel the growth of Chinese human capital and entrepreneurship. Moreover, by assiduously studying new markets, within a short time the Chinese succeed in out-competing rivals. Researchers observed that shortly after relocating to Jamaica to work as indentured laborers, the Chinese became the primary players in the retail sector by providing goods at reduced prices and selling larger quantities that compensated for lower profit margins.

This practice was referred to as a “farthing trade” in Jamaica, but Panamanians called it “penny business.” As clever strategists, the Chinese also pursued assimilation to improve their business prospects. Researchers raised this point in a presentation on Chinese entrepreneurship delivered in 2015:

The largely Hakka speaking Chinese in Jamaica in the 19th and early 20th century engaged in creolization or acculturation soon after arrival . . . by taking local women as wives or concubines, learning the local language(s) and adopting local names. . . . This process of creolization clearly at least partially localized Chinese businesses, and likely contributed to their success.

Diasporic Chinese become economic magnates quite quickly because their immigration patterns are strategic rather than random. After scouting out the host country, the Chinese expand operations and recruit peers with the relevant human capital. When enterprises in one country succeed, Chinese venture elsewhere and select other peers to manage the original businesses. The Chinese have secured a comparative advantage in business by catering to niche markets. Due to the payoffs, they are now positioned to provide prospective entrepreneurs with high levels of startup capital.

An advantage of Chinese culture and professional networks is that despite the fact that Chinese are a minority in host countries, they dominate large portions of the economy. Some estimates point out that they control up to 73 percent of the Indonesian economy, and as major players in Asia, Africa, and North America, they occupy an enviable position. The Chinese are a classic example of underdogs thriving despite hostilities.

Hence, lagging groups should be implored to study the achievements of the Chinese so that these groups can replicate this success. Disparities reveal gaps in human capital and productivity, and laggards will only rise by acquiring technical expertise and business acumen. Blaming deficits on racism or on the government will consign laggards to a fate of permanent poverty.

Raise the Social Security Age to (At Least) 75

On January 10, the French government announced 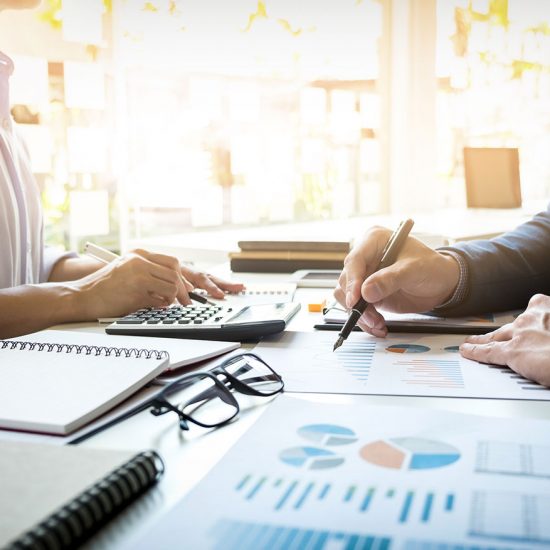 After the Boom Must Come the Bust

The Federal Reserve has created a huge 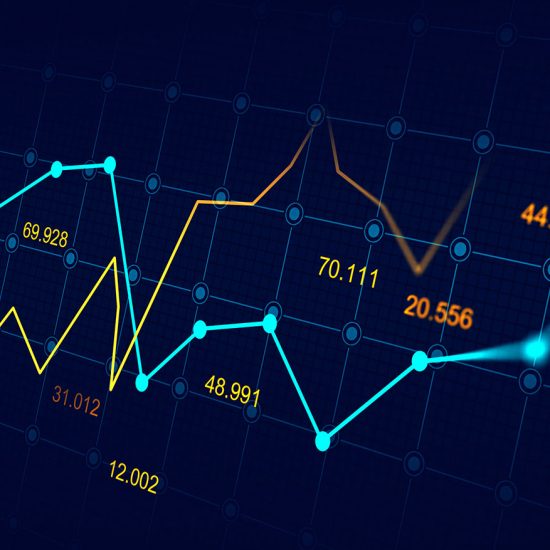 Biden Is Lying about the Jobs Data

It's only a good time to be a

Since Covid Lockdowns, New York Lost More of Its Population than Any Other State

The dog ate my code and glass houses

After the Boom Must Come t...

Biden Is Lying about the J...